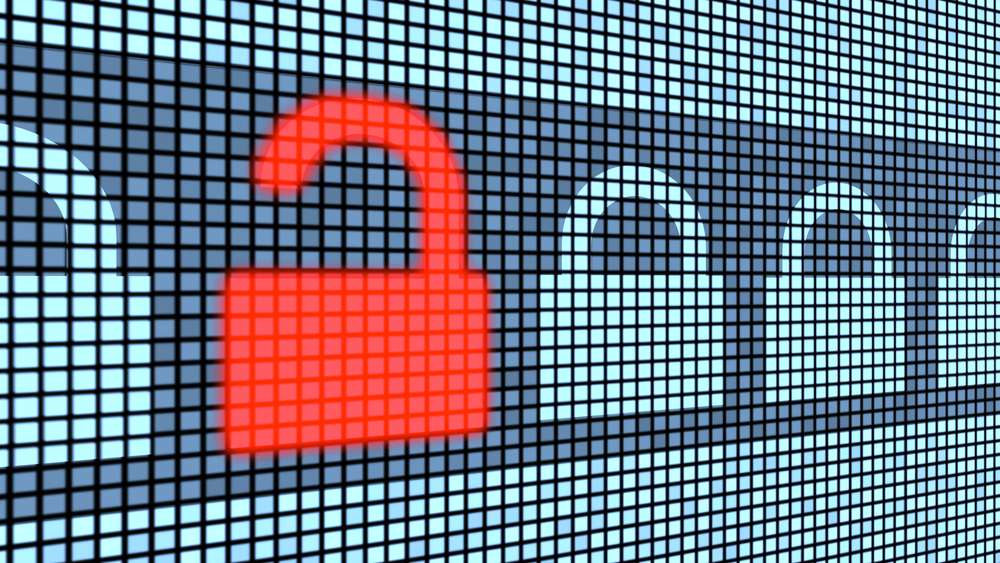 Bellow we are bringing you exclusive list of cam sites which had security issues with their private shows video streams. This is genuine and one of a kind list and you will not find these data published absolutely anywhere! It took us a lot of time, effort, patience and discretion to collect all the information. Because list contains sensitive information and because of few other reasons there are several things we would like to highlight:

So what does the table bellow represent?

As we stated in our previous articles, in most of these cases exploits were known to small number of cam site users. However, since some of these exploits used to last for years no one can exactly say if they had reach bigger audience. The information you are interested the most is fact that all of the known exploits listed in the table bellow have been patched.

Somewhere in the middle of 2018 all sources our staff had have disappeared or simply stopped sharing any kind of details. Because of this we are unable to update you with the actual situation from the 2020 and up. As previously stated, all of the exploits mentioned above have been patched by cam sites. In case there are some other discovered in the meantime we don’t have any information of them. What we are strongly suggest is that you pay attention to everything you do in the private the same way you are careful while broadcasting in free.

At the end, we would like to express huge thanks to everyone who have participated in collecting of this data over years. You have done an outstanding contribution to webcamming by sharing your knowledge with us. By doing so, you are creating a lot safer environment for the camgirls. Hopefully, your contribution and shared insights for this article series will help to prevent repeating of such issues again in the future. Thus, it makes webcam modeling job as safe as possible.